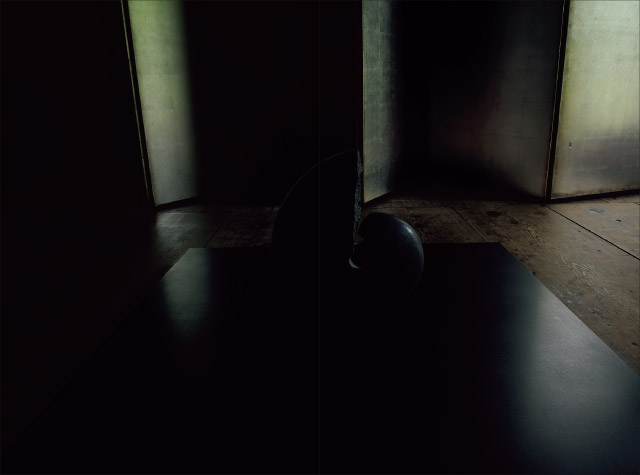 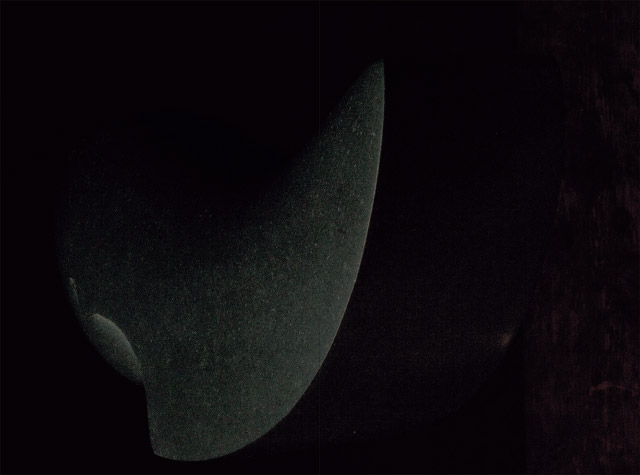 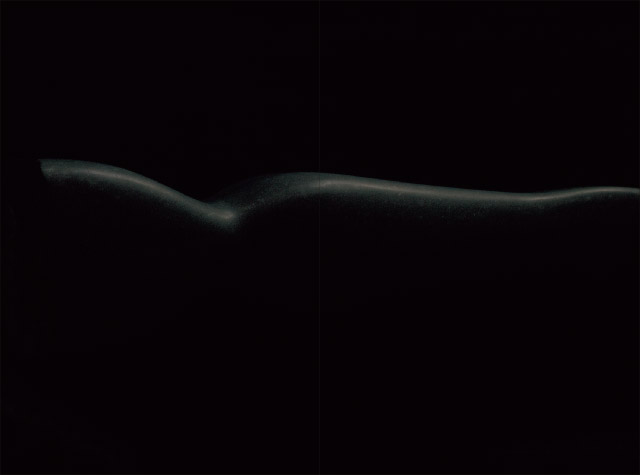 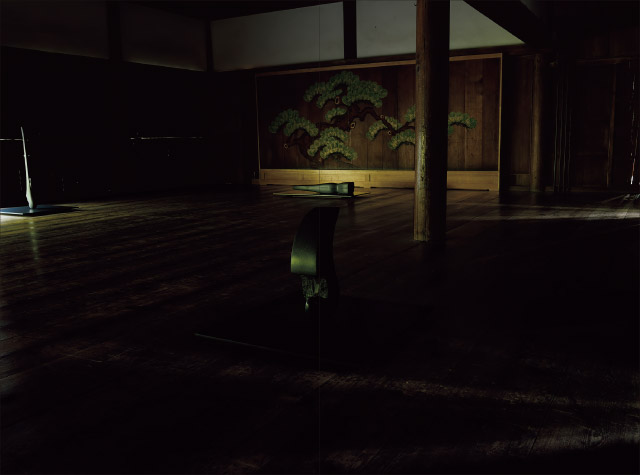 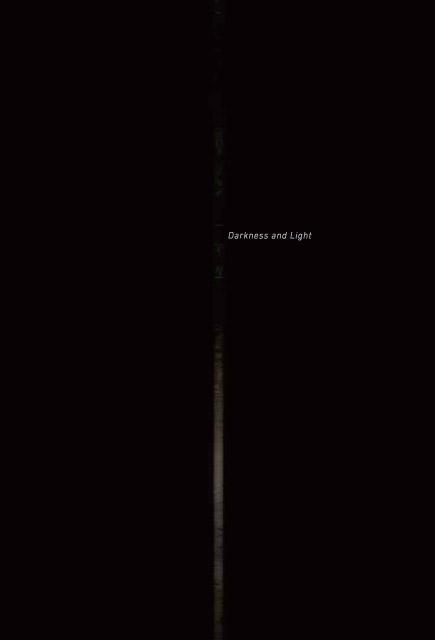 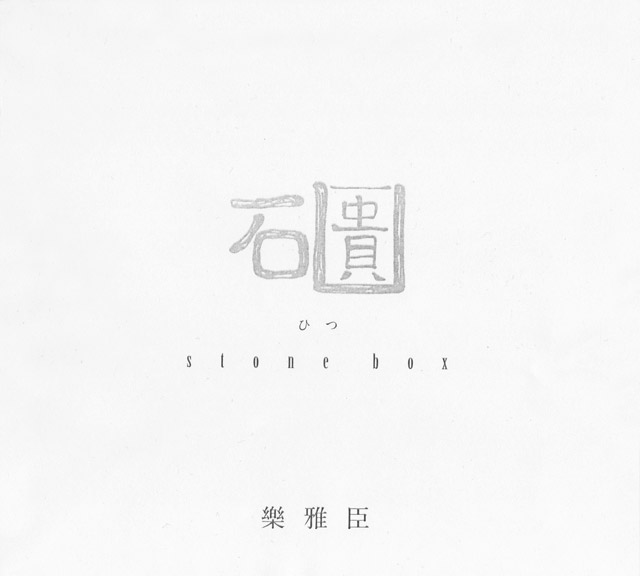 This exhibition focuses on the artistic skill and spirit of the Raku family tradition, which dates back to the Momoyama period (1573-1615) when, over 400 years ago, the first generation Chōjirō invented the Raku tea bowl. It consists of works by Raku Kichizaemon, the current 15th generation head of the family, and his two sons, Raku Atsundo and Raku Masaomi. Rooted in tradition but constantly evolving, the tea bowls of Raku Kichizaemon explore a world of innovative form and beauty. Alongside these, there are the tea bowls of his elder son Atsundo, who, having assumed the name of Sōkichi, will in time succeed to the family headship as the 16th generation Raku Kichizaemon. There are then the stone sculptures of Masaomi, his younger son, who has left the Raku household to pursue an independent artistic career.

Tradition is to inherit a set of artistic skills and a philosophy of making, and to transmit these to the next generation. This is similar to the concept of the western maestro. A key factor is the continuation of the family bloodline. Japan has numerous families of artists and makers descended in this way over many generations. It is unusual, however, to find a family with a long and continuous bloodline which has left identifiable bodies of works made by successive generations. In this respect the Raku family is a rare example of a household that has maintained its hereditary tradition throughout history.

The works shown in the exhibition reflect how three members of the Raku family, born into the world of today, have forged their own separate paths. Raku Kichizaemon XV will have turned 67 this year. Now in the latter part of his life, he pursues a path of ever greater artistic profundity. Atsundo is fully engaged in preparing for the moment when he will assume the family headship and take over from his father the many responsibilities that come with it. In 2014 Masaomi, who works independently from the family as a sculptor, exhibited in a solo exhibition entitled Hitsu - Stone Box a series of lidded works with hollowed out interiors. Their forms echoed those of incense boxes and other lidded vessels used in the tea ceremony. Unique to the world of stone sculpture, they clearly owe much to the environment of the Raku family household in which Masaomi was brought up.

In this exhibition we are privileged to see a combination of works by three members of an artistic family at a critical point in their respective lives when, coming together as they have never done before, they will then set off in different directions. Such an exhibition will never be repeated – it is a one-and-only, first-and-final event. 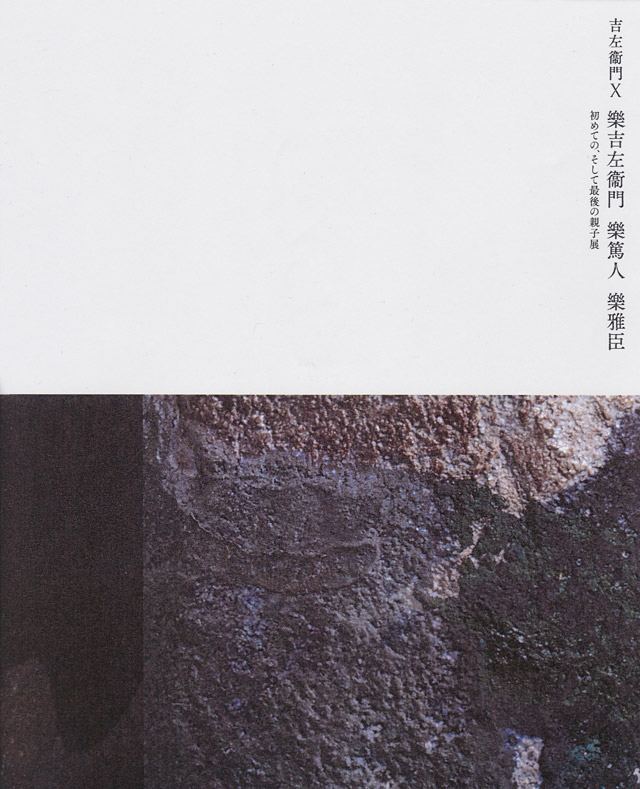